Vinyl Records Sales Through the Roof in 2015 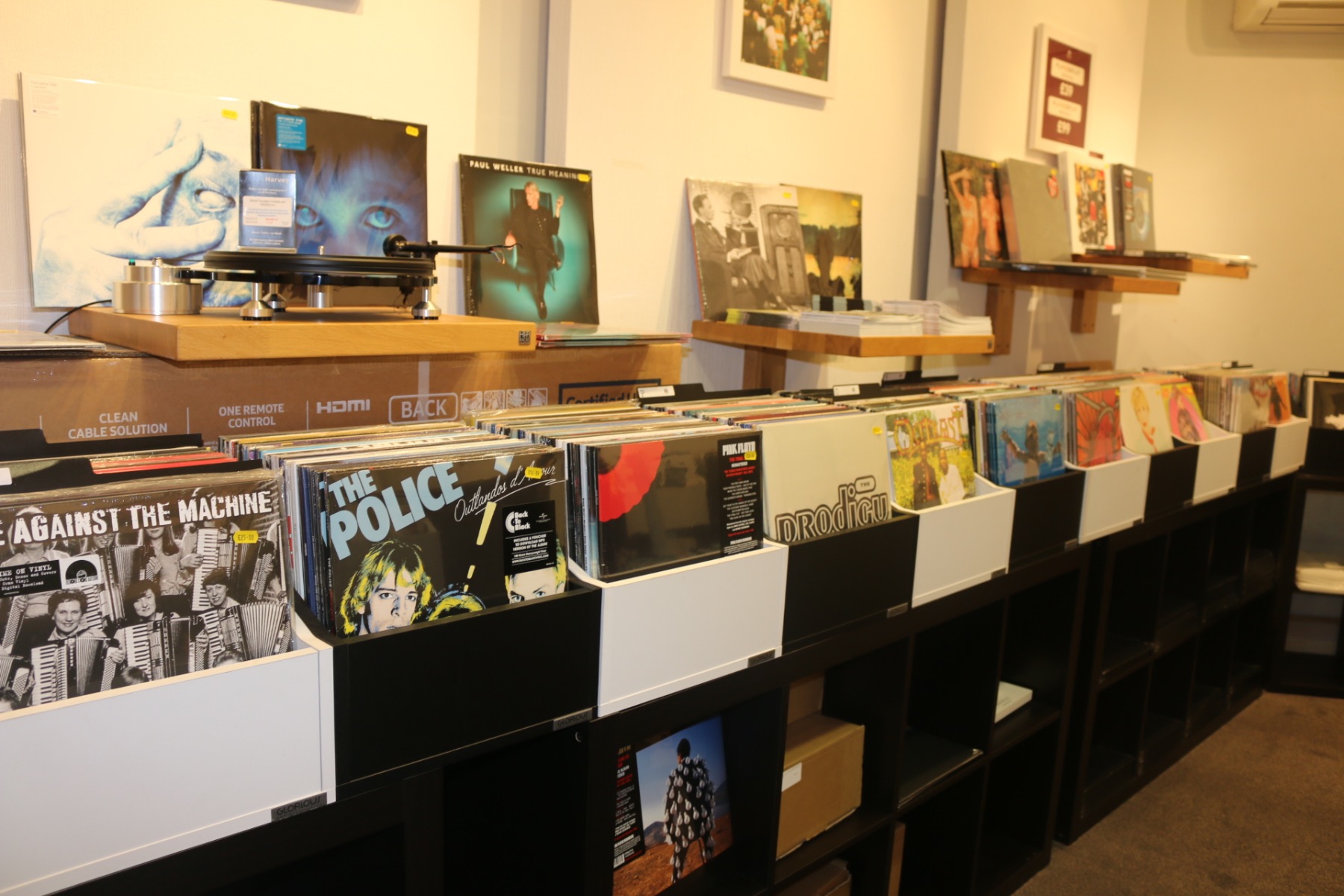 The last few years have seen a dramatic increase in the number of albums produced – and bought – on good old fashioned vinyl LPs and singles. As we approach the end of 2015, it is clear that that growth is nowhere near slowing – in fact it has nearly doubled. 2014 was itself a record year (if you’ll pardon the pun) for LP sales.

The UK bought nearly 1.3 million vinyl LPs last year, at the top of a growth trend that started in 2007. “015 is not the year that growth begins to level off, that much is already certain. The first quarter of 2015 alone saw a nearly 70% increase over the first quarter of 2014. Vinyl single sales are soaring, if not quite so dramatically, at 23% higher than the same time last year.

So, the safe money has UK record sales topping 2 million units in 2015. Consider that in 2011 vinyl LP sales barely topped half a million units. The LP format is no longer making a comeback, it has re-established itself. Some consumers prefer LPs for the quality of their sound. Others value the albums for their collectability, or to hang on the wall. What part of the LP market are you?

You can also visit us in store at 163 Spon Street,Coventry, West Midlands ,CV1 3BB

We hope to hear from you soon!