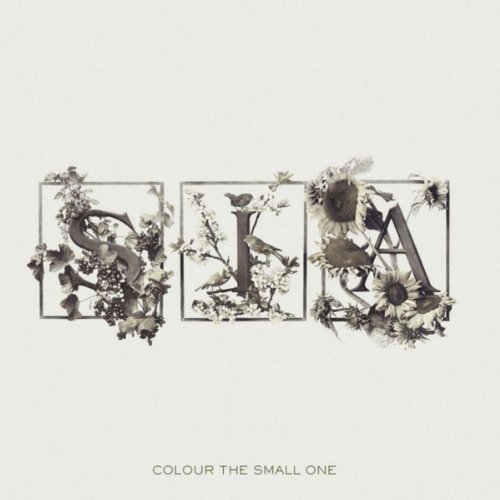 Colour the Small One is the third album by Australian singer-songwriter Sia, which was released in Australia and the United Kingdom on 19 January 2004. It was issued in the United States on 3 February 2004. Production was by Jimmy Hogarth, who also co-wrote three tracks and provided various instruments.

More music discussion over at our audio forum