Record Store Day Celebrated its 11th Year Running, and it was Our Best Year Yet!

Record Store Day 2018 was a fantastic event and an even more enjoyable day here at Frank Harvey Hi-Fi Excellence (Hifix online). The Official Charts Company reported that vinyl record sales were up 16% in the UK year-on-year, with 60,000 albums and 30,000 singles changing hands. Being an independent record store, it was absolutely wonderful to see so many like-minded, vinyl loving people coming into the store. This year we sold well over 1,000 vinyl records on the day, a number that has been steadily increasing year after year, with the increase in popularity 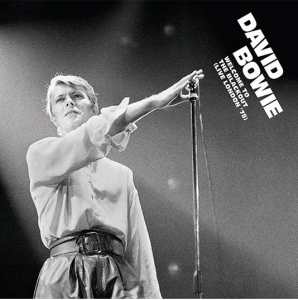 Exclusive releases from David Bowie, Led Zeppelin, Pink Floyd, Sigrid, The Cure, and Prince were among the most popular vinyl, in fact, we sold out most of most of these big names, including David Bowie's "Welcome To The Blackout" within mere hours. You can check out all the releases from Record Store Day HERE. Alas, we still have some record store day 2018 vinyl available for those late to the party. If you're interested, don't hesitate to give us a call on 02476 631 707. The remainder of our RSD releases will be online from the 4th of May.

Bowie's Welcome to the Blackout 3 disc live album - which was recorded on the star's Isolar II Tour in 1978 - was a Record Store Day exclusive. Not only did it top the UK vinyl chart, but entered the official Top 40 at number 22. That's impressive (but not a surprise for Bowie)! 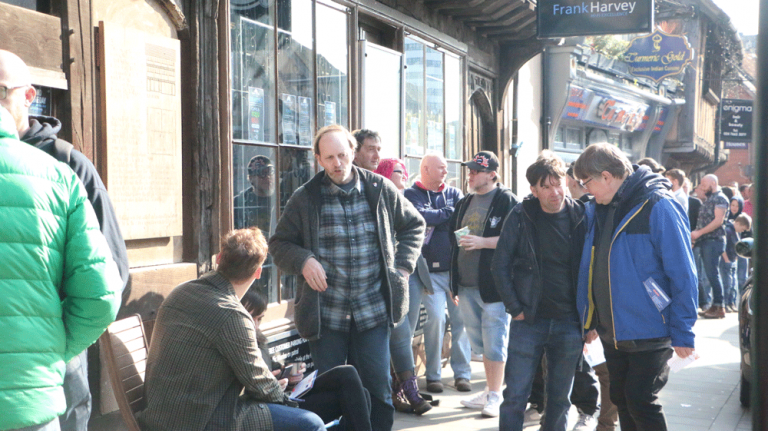 Artists including Rag 'N' Bone Man and Florence + The Machine released new material to mark the occasion of Record Store Day's 11th anniversary. Rag 'N' Bone Man was even an official Record Store Day ambassador, helping to push the vinyl movement. With all the support from celebrities and independent retailers, vinyl record sales are without a doubt increasing. Supposedly, a large majority of people have been buying vinyl, yet don't even own a turntable. Instead, they either collect it to display, or put it away for future use.

We hope that vinyl record sales keep on growing, and undoubtedly they will. Next year in 2019 will mark the 12th anniversary of Record Store Day, and we plan to up the ante with live performances both in store and out front, snacks and drinks for all to enjoy once again, and, of course, a large collection of beautiful and exclusive vinyl records! Want to view our current vinyl record list? You can do so here.

See you next year!

View our product reviews and demonstrations on our YouTube channel

Visit us online at: www.hifix.co.uk

Words by Luke B & Evan Bulton