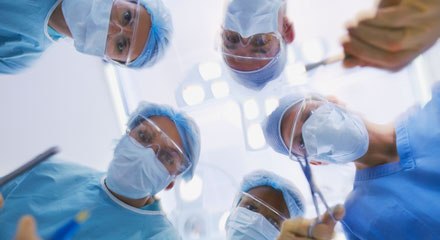 Did you know? It’s said that 90% of UK surgeons listen to music whilst operating on their patients, they stated that music contributed to creating a harmonious and calm atmosphere; around 30 percent said that it helped to stop them becoming bored. The survey carried out by the psychology department at State University of New York concluded that listening to music, led to decreased stress and increased performance. Several studies suggest patients who listen to soothing music through headphones while being put to sleep and during surgery require less anaesthetic – up to 50 per cent less in some instances – and recover more quickly afterwards.

So we thought we would contribute to all UK surgeons by suggesting some great tracks to create that harmonious and calm atmosphere.

All the above available at our Record store, we invite any further suggestions...